Geothermal Energy Could Save the Climate—or Trigger Lots of Quakes

Geothermal Energy Could Save the Climate—or Trigger Lots of Quakes 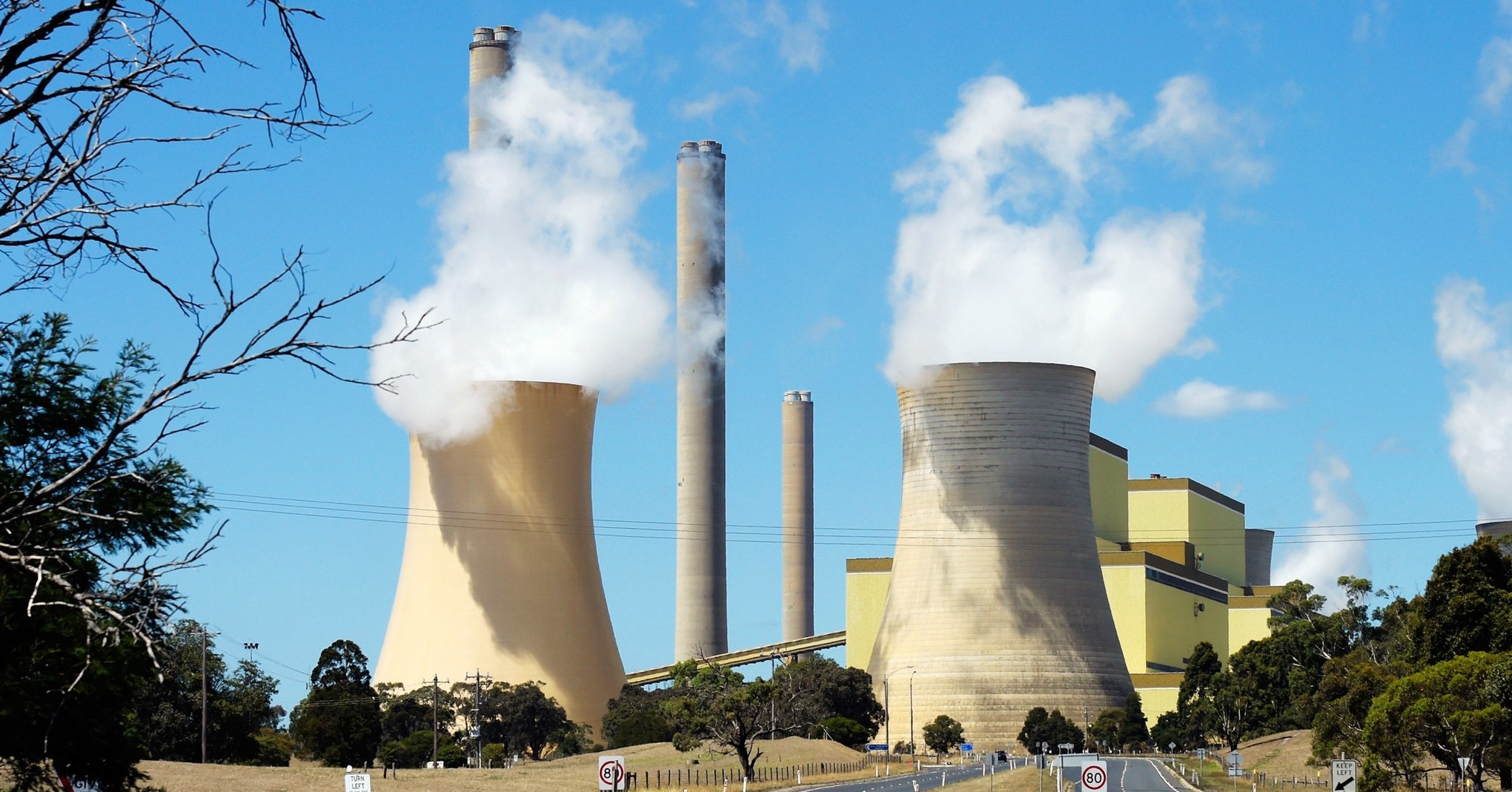 Research suggests that geothermal energy could be the key to running the country on purely renewable power. A recent memo from the conservative clean-energy think tank ClearPath estimates that geothermal energy could supply as much as 20 percent of the country’s electricity. That would put the United States nearly on par with Iceland, which gets roughly a quarter of its power from underground heat. But getting there depends on loosening regulations and borrowing drilling techniques from oil and gas companies.

“It’s a great resource, but one that doesn’t get a lot of love,” said Spencer Nelson, who directs the energy innovation program at ClearPath and wrote the memo.

Members of Congress might well pass subsidies and regulatory reform to encourage geothermal energy, if they realized its potential, Nelson said. It’s the sort of issue—far from the supercharged partisan battles—that could get bipartisan support in this strange political climate.

At the moment, geothermal energy is limited to a few spots in the western United States—in California, Nevada, and Utah—where steam from underground hot springs turns electrical turbines. It supplies a total of 0.4 percent of the country’s electricity, in part because politicians keep forgetting about it, Nelson said.

When Congress has passed incentives to encourage clean energy, lawmakers have tended to be less enthusiastic for geothermal power. Wind and solar get 30 percent tax credits, but the geothermal tax credit is just 10 percent. “It was a mistake,” Nelson said. Congress didn’t think to include geothermal back in 2005 when it passed a law easing environmental regulations for oil and gas wells. As a result, drilling for geothermal energy requires a much more lengthy environmental approval process than drilling for oil.