Russia and Iran Plan to Fundamentally Isolate the Internet

Russia and Iran Plan to Fundamentally Isolate the Internet 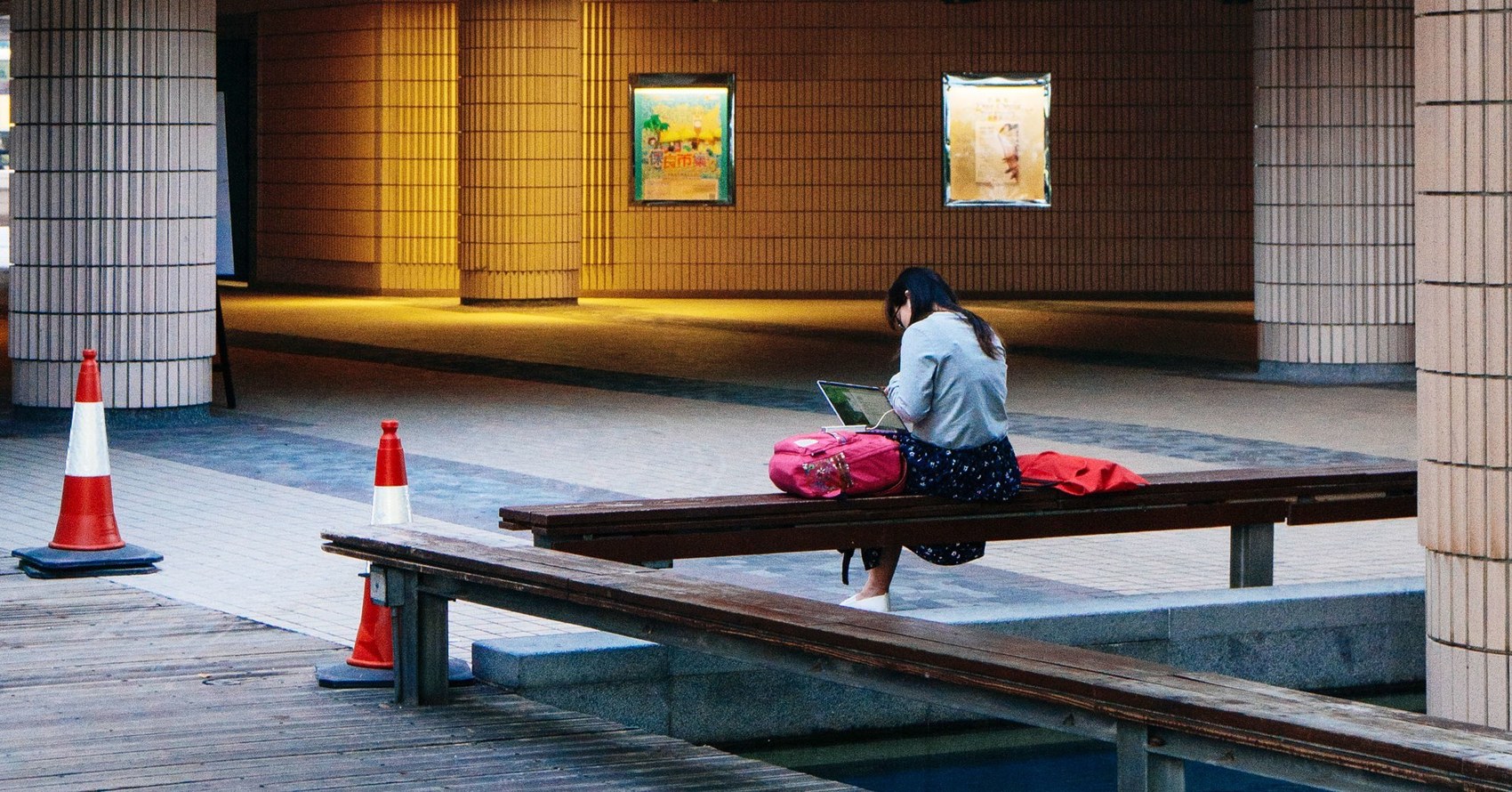 With Russia and Iran spearheading a new level of internet fragmentation, they’re not just threatening the global network architecture (cables, servers) or working to allow the government to greatly control information flows and crack down on freedoms; their actions could also inspire others to follow suit and create geopolitical implications extending far beyond those two countries’ borders.

Let’s look at another country that has tightened control over its internet. China has long been the gold standard for internet censorship. Its Golden Shield Project, originally conceived as a surveillance database to strengthen police control, now manifests in the sophisticated Great Firewall. The government filters what information flows into the country as well as what requests are sent out using techniques like deep packet inspection and IP blacklisting.

Many thought this kind of internet splintering, with different kinds of content served to different countries, was the worst it could get. The New York Times editorial board has written about contrasting internet spheres in Europe, China, and the United States. Google’s Eric Schmidt has spoken about a bifurcation between a Chinese and non-Chinese internet (the latter led by the US). Indeed, the scale, technological sophistication, and economic influence of Chinese internet censorship is unprecedented. And it goes beyond China’s borders; Beijing wants to rewrite the rules of the global internet as well.

Yet for all of this noise, the internet “fragmentation” here is quite superficial—there are alterations to information flows on top of internet architecture, yes, but not alterations to the architecture itself. China still relies upon the likes of the global domain name system to manage web traffic. Its government has yet to permanently cut or unplug major internet routing points. The fragmentation is occurring on the surface level of the net, rather than on the lowest levels. In fact, filtering information rather than halting its flow is what enables Beijing’s delicate balancing act of content control with the economic benefits of internet openness.

Russia and Iran, however, are pursuing something different—a much deeper kind of internet fragmentation, one that may be less reversible and more attractive to countries who want rigid control over information.

When Vladimir Putin signed a bill in early May to create a domestic Russian internet, the law encompassed not just increased government authority over internet exchange points (IXPs) that route global traffic in and out of Russian borders, but policies like the build-out of a national domain name system, which is overseen by Roskomnadzor, Russia’s internet regulator. It’s aiming at a whole new level of Russian cyber sovereignty. Further, because the RUnet is meant to operate independently from the global net, this and other measures will likely involve physically cutting or moving cables and/or altering internet routing protocols to limit the traffic that comes into or out of the country.

Iran, meanwhile, has reached 80 percent completion of its so-called national information network. Tehran, like Moscow, hopes to reduce its country’s reliance on the global network through one that can be domestically operated. Censorship pervasive on the Iranian internet is already coupled with measures that double the cost of accessing foreign news sites, to incentivize citizens to use the domestic network—incentives that will only grow stronger should more domestic isolation take hold. As with Russia, claims about better defending Iran from foreign cyber threats have also been cited here as justification. Others argue that sanctions have played a role as well.

These two countries’ decisions to build isolated domestic internets represent a new form of internet fragmentation—one poised to be far more physical than what we’ve seen before. While today citizens in net-censored countries can often use virtual private networks and other tools to circumvent filters, that could become impossible if their domestic internets are disconnected from the global one. In turn, this will only accelerate global crackdowns on internet freedom and allow authoritarian regimes to consolidate power. But there are also significant geopolitical implications far beyond the borders of Russia or Iran.