Malaysian Police Bust Gang That Stole $2.15 Million Worth of Electricity to Mine Bitcoin – News

Malaysian Police Bust Gang That Stole $2.15 Million Worth of Electricity to Mine Bitcoin – News 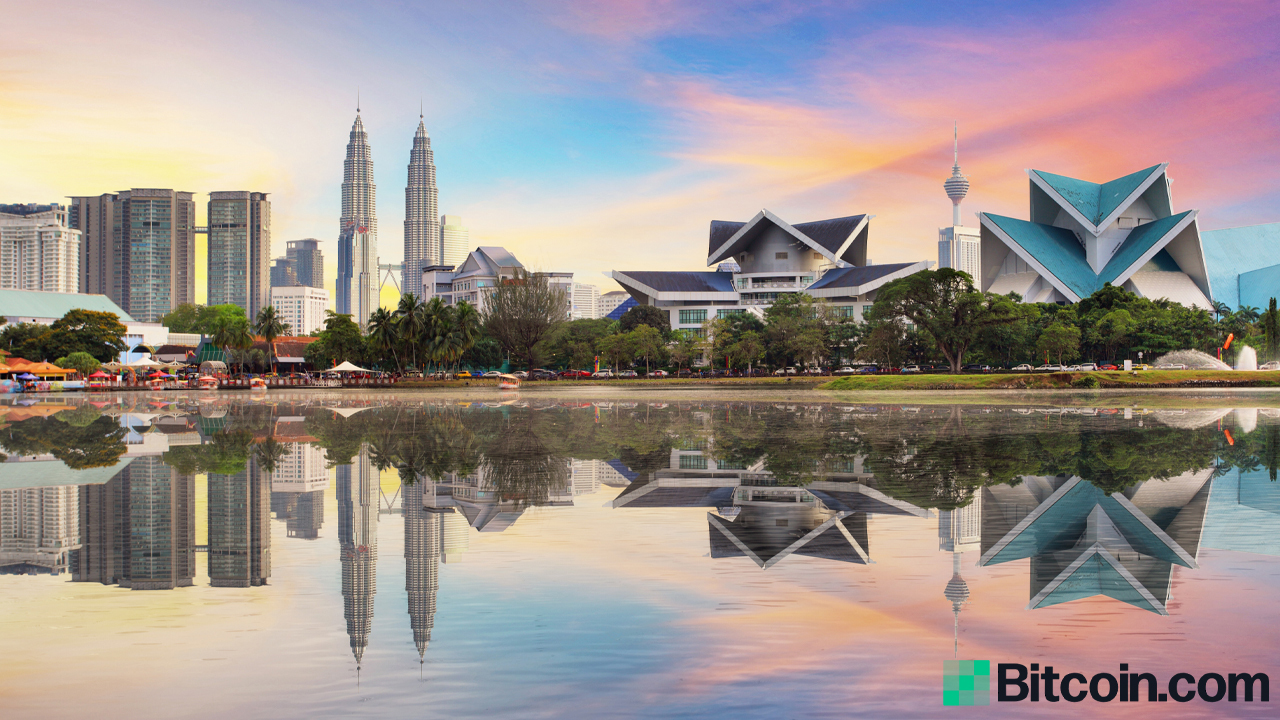 Police in Malaysia’s Jahor state have busted a seven-men gang that stole 8.6 million Malaysian ringgits ($2.15 million) worth of electricity to mine bitcoin and other cryptocurrencies.

● Police said they seized 1,746 bitcoin (BTC) mining machines across 21 premises in raids carried out between Feb.15 and Feb.16, the Malay Mail reported. The miners are claimed to be worth a combined 2.6 million ringgits ($650,000).

● Seven local suspects aged between 24 and 64 were nabbed in the operation, which involved domestic power company Tenaga Nasional Berhad (TNB).

● “The syndicate, which has been active since the beginning of last year, carried out its activities on the top floor of a shophouse to avoid detection by the authorities,” said Johor’s police chief, Datuk Ayob Khan Mydin Pitchay.