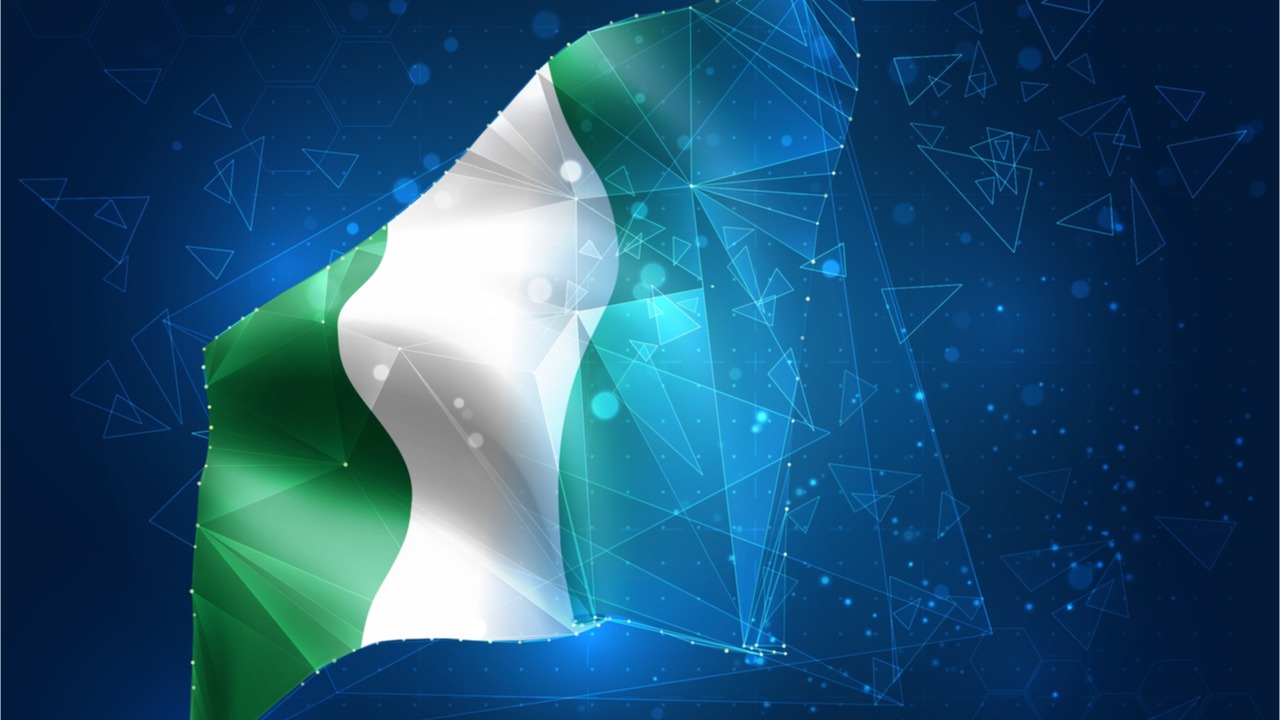 Nigerians are hopeful the planned central bank digital currency (CBDC), also known as the e-naira, is going to enhance cross-border payments and make it “easier for the naira to be widely used and accepted.”

E-Naira Launch a Boon for Cryptos
In fact, according to a VOA report, some Nigerian blockchain experts like Janet Kaatyo believe the e-naira launch will work in favor of cryptocurrencies. Prior to the Central Bank of Nigeria (CBN)’s February directive, cryptocurrency usage and trading in Nigeria had surged due in part to pandemic-related movement restrictions.

However, this growing popularity as well as the depreciation of the naira eventually forced the CBN to act. Soon after ordering banks to squeeze out crypto players, the CBN began promoting the e-naira which it claimed would “ease monetary transactions and improve the long-term value of Nigeria’s currency.”

CBDC Role in Fighting Corruption
While the CBN has yet to announce the new launch date for the e-naira, some Nigerians like Daniel Yerimah, a digital strategist, are still hopeful this central bank digital currency (when rolled out) will help authorities curb corruption and money laundering.

“Everything built on blockchain is very safe and secure. Another thing again is it’s universal, parts of the benefits they intend to achieve with the eNaira is it will be used for both international and local trade and also it’s going to be to fight corruption,” the report quotes Yerimah explaining.