If you’ve never heard of ‘anthimeria’, Google it before you end up like Kärcher

If you’ve never heard of ‘anthimeria’, Google it before you end up like Kärcher 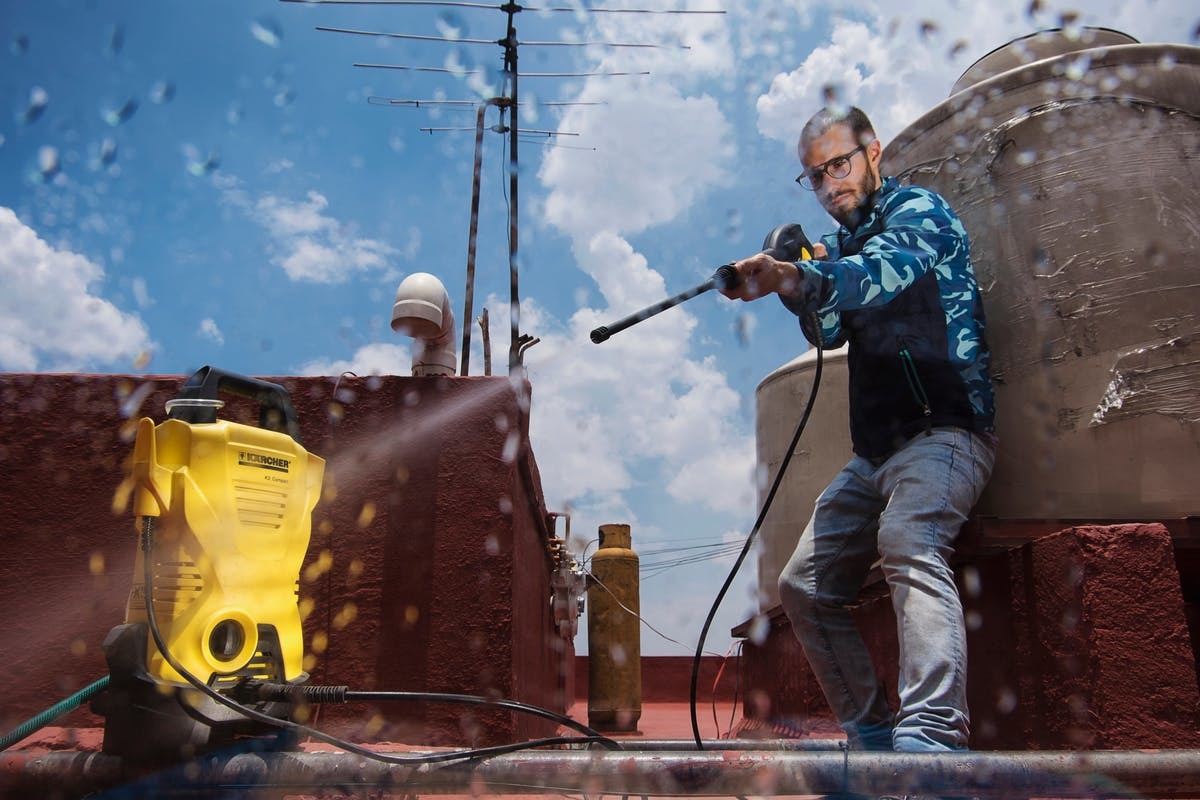 A simple translation of Pécresse’s words would record her remembering that she had been storing a Kärcher pressurised water hose in her cellar for 10 years and how she now felt that this was a good time to get it out and use it. Pécresse, of course, was not speaking literally about DIY or the general dirtiness of the streets of Marseille. Instead, she was clearly signalling her own credentials as a right-wing politician with little tolerance for multiculturalism.

The use of the Kärcher brand was not incidental. Some 15 years earlier another right-wing presidential hopeful by the name of Nicolas Sarkozy made similar comments while touring the rougher sections of Paris. A young boy had lost his life and Sarkozy had told his grief-stricken parents that he would “nettoyer au Kärcher” (clean with a Kärcher) the whole area to root out the culprits.

So last week’s sudden brand exposure for Kärcher was nothing new for the executives at its Winnenden HQ. Ever since Sarkozy metaphorically applied the brand to the cultural tensions of France, the cleaning company has been applying pressure to French politicians in a largely futile attempt to remove the Kärcher brand from the fraught discourse surrounding immigration and civil unrest. During the 2007 French elections the company went as far as sending all the presidential candidates a letter pleading with them to refrain from using its brand name in any way in the debates ahead.

This week, in response to Pécresse’s comments, the Kärcher Group was once again forced to respond. In a terse statement the company asked both politicians and the media to immediately stop “any use of its name in the sphere of policy which damages its brand and the values of the company”.

That last part is contentious. Modern brand theory would suggest that despite the PR headaches that Kärcher has endured this week, the initial reference to its brand and the fevered discussions across France that followed have been incredibly positive for the company in terms of immediate salience and eventual sales. And while many will wince at the metaphorical use of a high-pressured hose to “clean” the streets of France of its undesirable elements, there can be little doubt that, on top of all that awareness, Kärcher’s functional benefits have been significantly reinforced too.