What Happened to Internet.org, Facebook’s Grand Plan to Wire the World?

What Happened to Internet.org, Facebook’s Grand Plan to Wire the World? 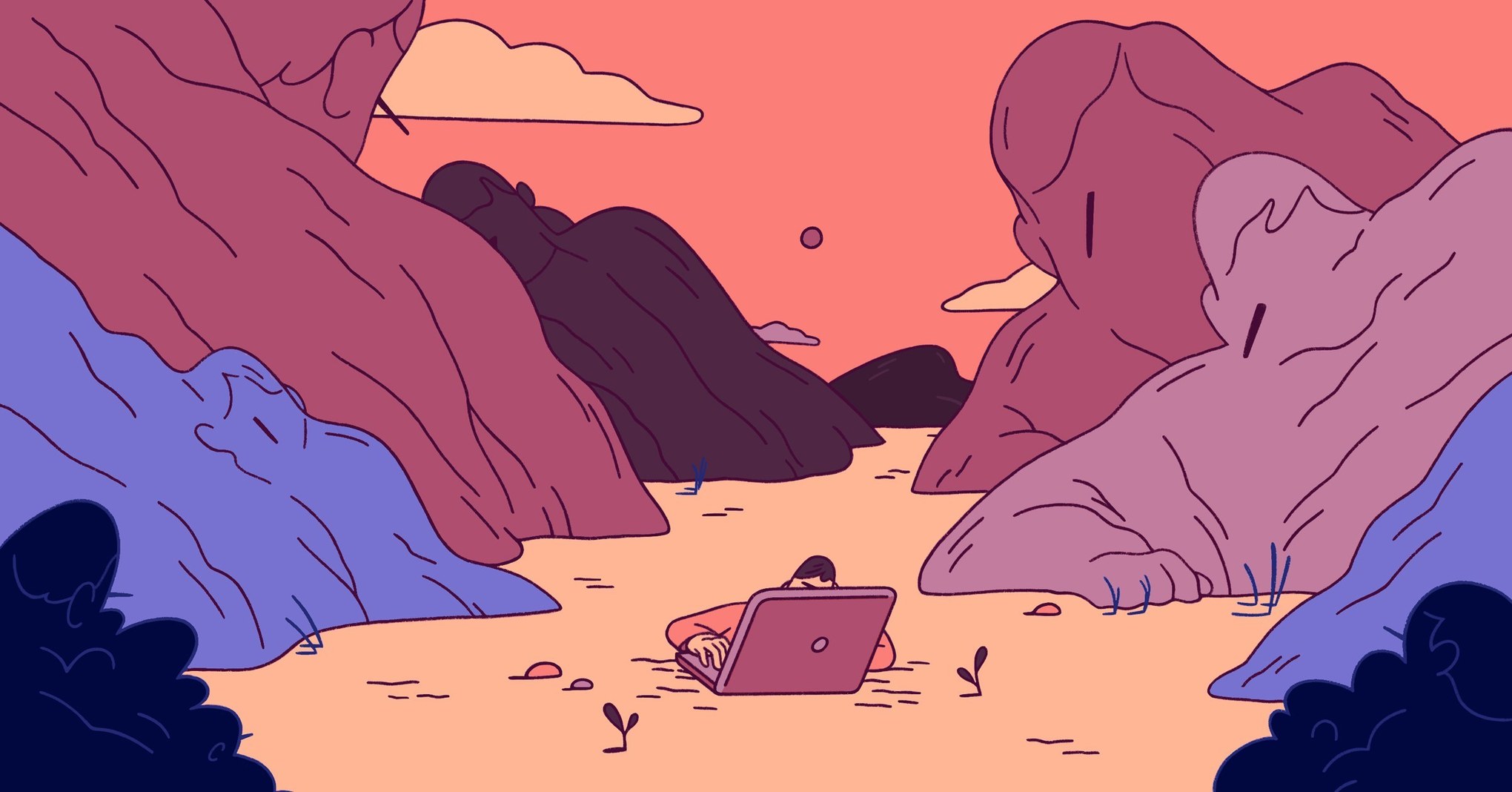 A few days later, Facebook unveiled what that something would be: Internet.org. Launched with six partners, it was a collection of initiatives intended to get people hooked on the net. Its projects fell into two groups. For people who were within range of the internet but not connected, the company would strike business deals with phone carriers to make a small number of stripped-down web services (including Facebook) available for free through an app. For those who lived beyond the web’s reach—an estimated 10 to 15 percent of the world’s population—Zuckerberg would recruit engineers to work on innovative networking technologies like lasers and drones.

The work was presented as a humanitarian effort. Its name ended in “dot-org,” appropriating the suffix nonprofits use to signal their do-gooder status on the web. Zuckerberg wrote that he wasn’t expecting Facebook to earn a profit from “serv[ing]the next few billion people,” suggesting he was motivated by a moral imperative, not a financial one. The company released a promotional video featuring John F. Kennedy’s voice reading excerpts from a 1963 speech imploring the students of American University to remember that “we all cherish our children’s future. And we are all mortal.” Andrew Carnegie believed in libraries. Bill Gates believed in health care. Zuckerberg believed in the internet.

Zuckerberg was sincere in his swashbuckling belief that Facebook was among a small number of players that had the money, know-how, and global reach to fast-forward history, jump-starting the economic lives of the 5 billion people who do not yet surf the web. He believed peer-to-peer communications would be responsible for redistributing global power, making it possible for any individual to access and share information. “The story of the next century is the transition from an industrial, resource-based economy to a knowledge economy,” he said in an interview with WIRED at the time. “If you know something, then you can share that, and then the whole world gets richer.” The result would be that a kid in India—he loved this hypothetical about this kid in India—could potentially go online and learn all of math.

Mark Zuckerberg announced the Internet.org Innovation Challenge in October of 2014, in New Delhi, India. ARUN SHARMA/HINDUSTAN TIMES/GETTY IMAGES
For three years, Zuckerberg included Internet.org in his top priorities, pouring resources, publicity, and a good deal of his own time into the project. He traveled to India and Africa to promote the initiative and spoke about it at the Mobile World Congress in Barcelona two years in a row. He appeared before the UN General Assembly to push the idea that internet access was a human right. He amassed a team of engineers in his Connectivity Lab to work on internet-distribution projects, which had radically different production cycles than the software to which he was accustomed.

But from the start, critics were skeptical of Zuckerberg’s intentions. The company’s peers, like Google and Microsoft, never signed on as partners, preferring instead to pursue their own strategies for getting people online. Skeptics questioned the hubris of an American boy-billionaire who believed the world needed his help and posited that existing businesses and governments are better positioned to spread connectivity. They criticized Facebook’s app for allowing free access only to a Facebook-sanctioned set of services. At one point, 67 human rights groups signed an open letter to Zuckerberg that accused Facebook of “building a walled garden in which the world’s poorest people will only be able to access a limited set of insecure websites and services.”