5 Ways GDPR Will Change Your World

5 Ways GDPR Will Change Your World 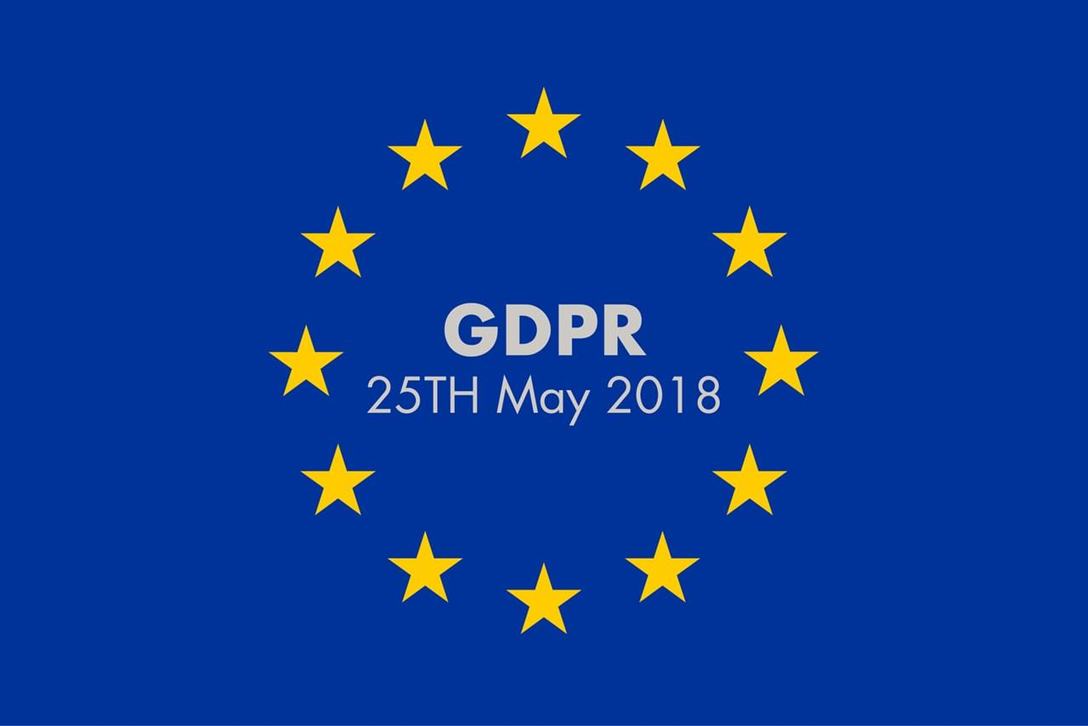 On May 25, a new law called the General Data Protection Regulation (GDPR) is going into effect in the European Union. The law was created to protect EU citizens from potential abuses, like the recent Cambridge Analytica scandal. Though the timing may seem coincidental, this law has been in the works for more than four years. GDPR will replace the Data Protection Directive (95/46/EC) of 1995.

Under GDPR, companies can be fined up to 4% of their worldwide annual revenue from the previous financial year. This is a staggeringly large penalty. A violation could cost Facebook, for instance, up to ~$1.6 billion. The number would be much greater for companies such as Google and Amazon.

When GDPR takes effect, you’ll be able to ask companies what information they have about you and then (if you want) ask them to delete that information. This applies to all companies, including tech companies, banks, retail sites, and even your boss.

Anyone who suspects a company is misusing his or her data can file a complaint with the national data protection regulator, who will investigate the claim. You’ll also be able to file class-action-style complaints. GDPR also requires that businesses allow users to download their data and move it to a competitor (think moving from Wells Fargo to Chase, or Apple Music to Spotify).

Sourced through Scoop.it from: www.shellypalmer.com