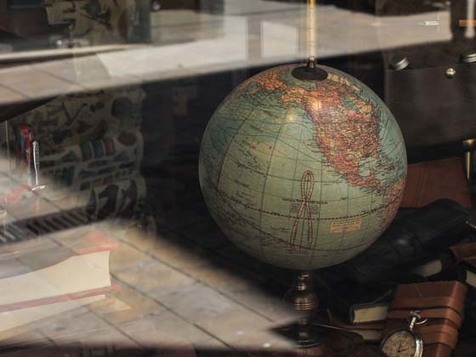 May 9, 2018
Walmart has emerged triumphant in the retail war to acquire a majority stake in Flipkart. On Wednesday, the company gained 77% ownership of the India-based ecommerce site in a $16 billion deal.
Walmart, known for its big-box format and low prices, isn’t perceived to have the ecommerce expertise of Amazon. For the past few years, Walmart has been playing catch-up in the US with acquisitions of online retailers like Moosejaw, Jet.com, Bonobos and ModCloth.

This is a risky move financially for Walmart. In a presentation the company said the Flipkart acquisition would reduce its net income by $750 million in 2018. To put the Flipkart deal in perspective, Jet.com was bought for $3.3 billion in 2016.

Sourced through Scoop.it from: retail.emarketer.com