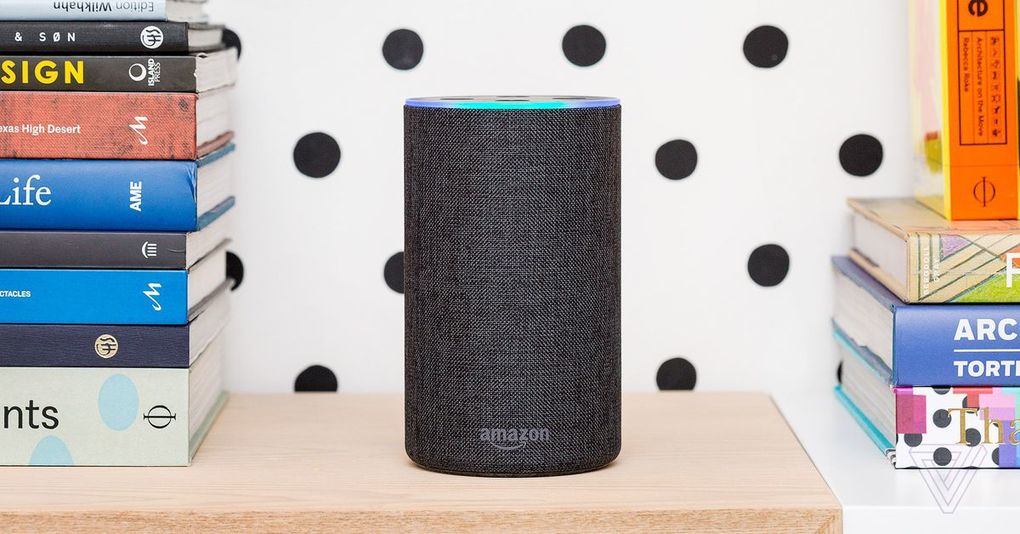 Amazon’s Alexa Guard feature is now rolling out in the US, following an invite-only preview that lasted a few months. This free update lets your Echo speaker listen for signs of danger in your home while you’re away. Sounds like glass breaking (caused by a burglar or a moody cat) or a smoke alarm going off will trigger Alexa to send out Smart Alerts consisting of audio clips. If your Echo has a built-in camera, it will show a direct video feed into your home.

In addition to listening, Alexa Guard can also mimic your daily smart light usage, switching the lights on and off to make it seem like you’re home. Amazon notes that Alexa Guard isn’t meant to be a replacement for an alarm system, and it isn’t able to alert authorities. Even so, these baseline capabilities give Echo speakers and displays a slight edge over what the Google Home and Apple HomePod can do out of the box.

Sourced through Scoop.it from: www.theverge.com