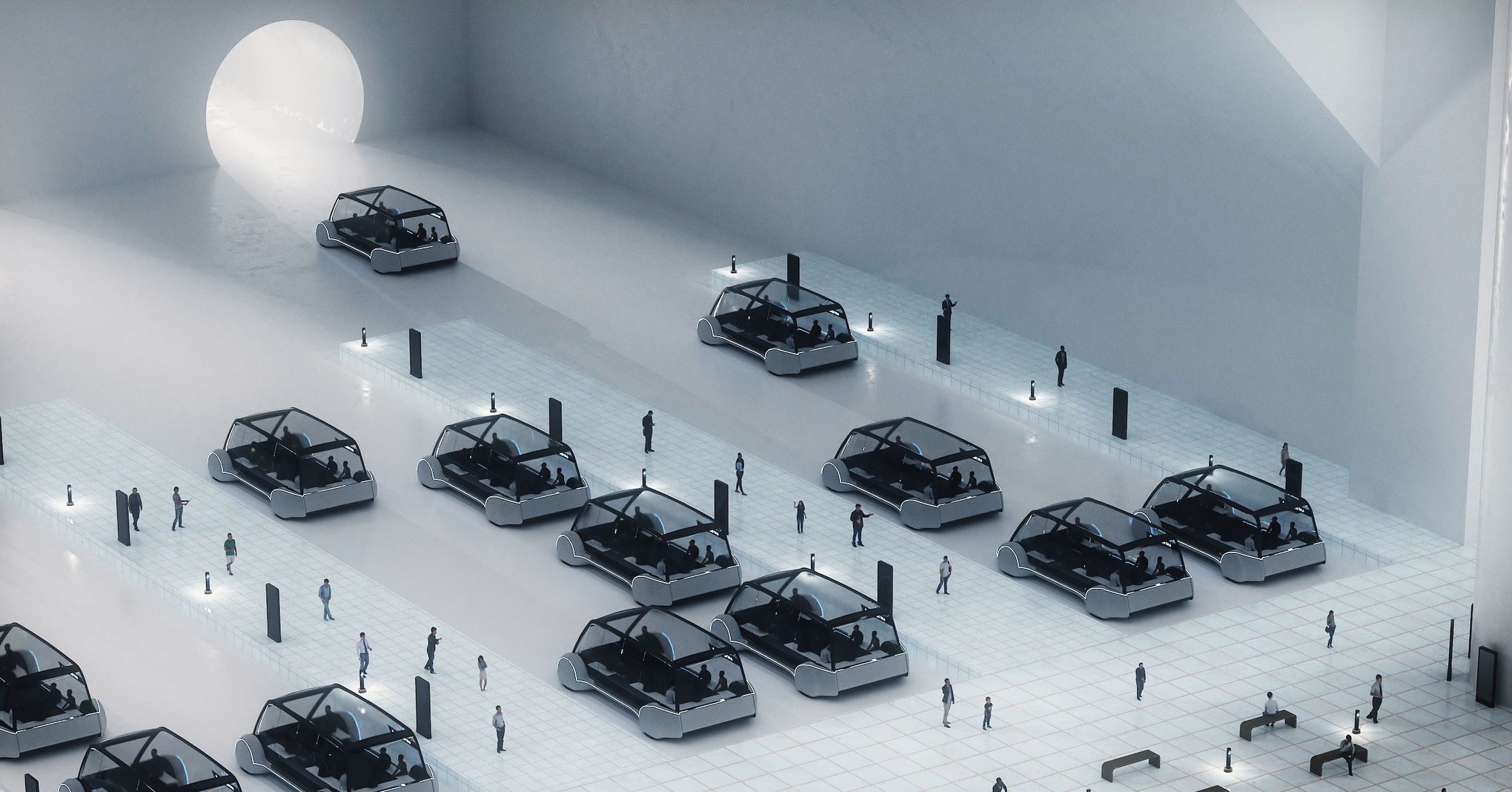 Since Tesla and SpaceX CEO Elon Musk joke-tweeted the Boring Company into existence two and a half years ago, the fledgling tunneling tech company has dug one (test) hole, in the parking lot of SpaceX’s suburban LA headquarters; participated in at least one high-profile press conference with the mayor of Chicago; promised Dodgers fans it would make it easier to get to their seats; been sued by at least two neighborhood groups in Los Angeles (they did not want tunnels near their homes); and completed at least two very lengthy and official environmental review for projects in Maryland and LA.

But never has the Boring Company had a paying customer. Until now. Late Wednesday, the board of directors of the Las Vegas Convention and Visitors Authority voted to grant a $48,675,000 contract to the Boring Company to build a 0.83-mile, three-station version of the company’s Loop mass-transit system inside of Vegas’ sprawling, revamped convention center, which is currently under construction.

As previously outlined by BoCo, the Loop system is made up of 8- to 16-passenger battery-powered autonomous electric vehicles, built to shoot people from station to station at speeds of up to 150 mph. This Las Vegas system is slated to transport at least 4,400 passengers per hour between the center’s new exhibit and south halls, about a 20-minute walk by foot.

The Boring Company has also pledged to build an escalator or elevator system for each of the three stations, pedestrian entrances and exits, tunnel lighting, power and video surveillance systems, a control room, and cell phone, Wi-Fi, intercom, and ventilation systems. The convention center hopes to time the opening of the Loop with the 2021 Consumer Electronics Show.