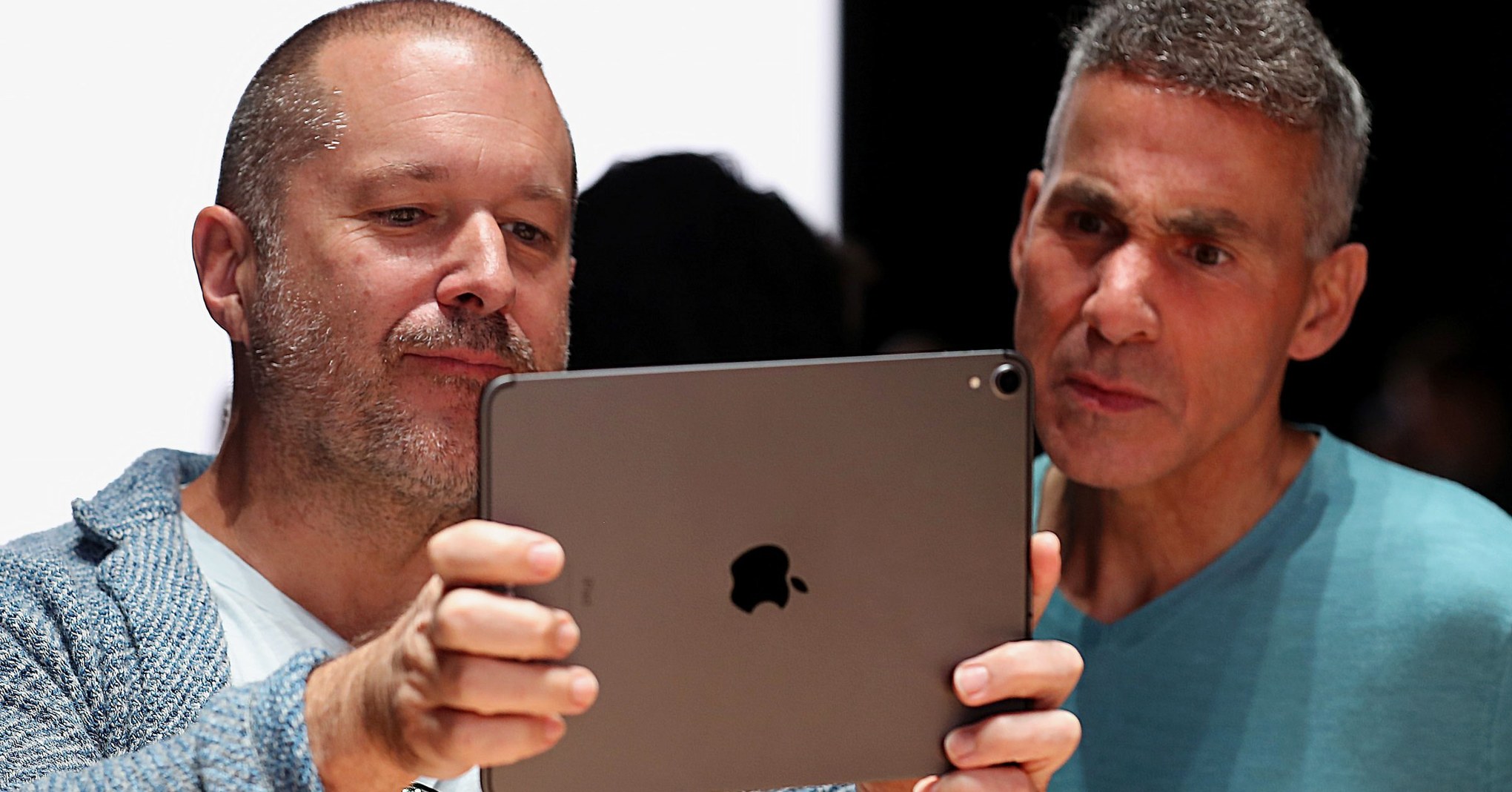 For years, Apple has been gesturing toward a future in which the iPad becomes your primary computer—both because its processing power rivals a desktop’s and because younger consumers just won’t know the difference between a "mobile device" and a "computer." Last fall, the hardware upgrades Apple made to the iPad Pro were far more impressive than the been-there components bestowed upon the new MacBook Air. At the time of that event, CEO Tim Cook called the iPad the "most popular computer in the world." Not tablet, but computer.

Now the iPad’s software will catch up to those hardware announcements, making it even more laptop-like. iPadOS will let users pin widgets on the home screen of the iPad. It’s not quite desktop-level window manipulation, but it’s … something. Apps will "fan" out from the sidebar on the iPad, enabling easier app switching. And you can run two instances of iPad apps side by side, similar to the way you might keep a couple browser tabs open for the same website (whether you realize it or, if your tab organization is like mine, not.)

App Expose, the macOS feature which shows you all of your open apps, will soon work on the iPad. The Files app will have a column view, with a preview window, similar to the way Finder works on the Mac. The iPadOS demo at WWDC reached a kind of crescendo when a virtual thumb drive appeared on the giant screen behind Federighi, illustrating that the Files app on iPad will now recognize external drives and devices. Hello, 1998!