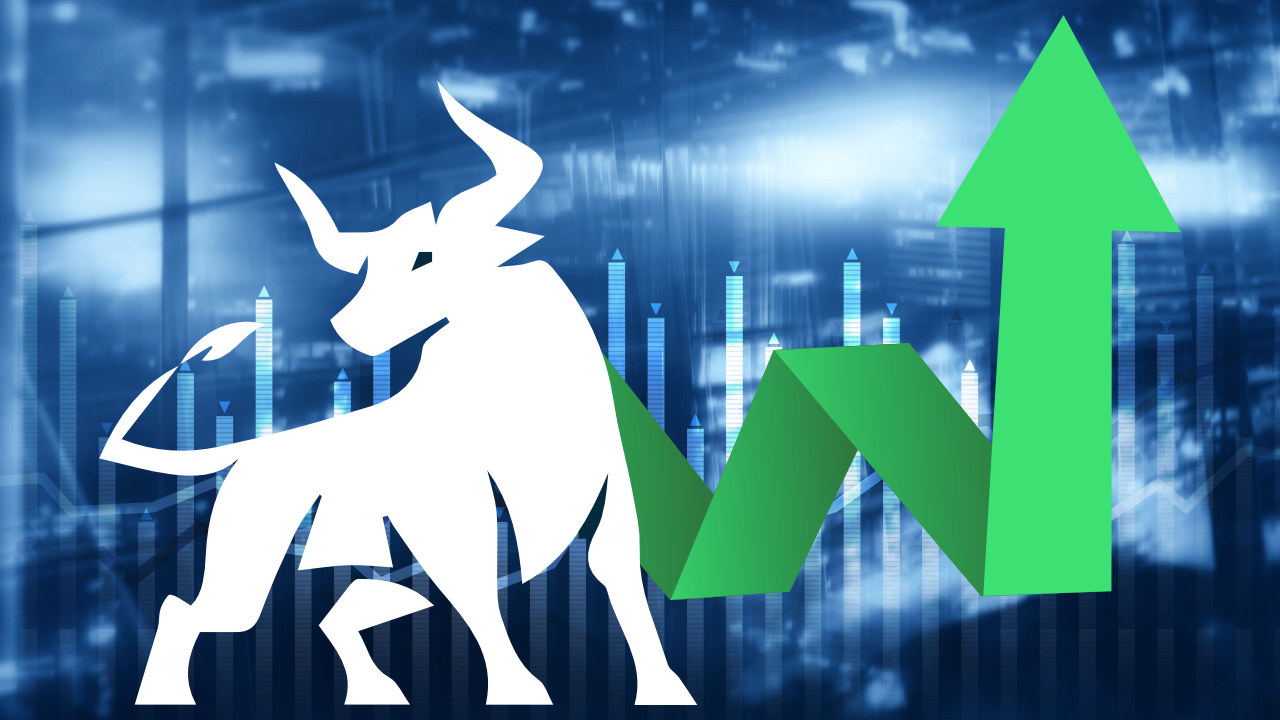 A panel of crypto experts has predicted that the price of bitcoin will rise to $318,417 by December 2025. The most bullish expert believes that the price of the cryptocurrency will reach $160,000 by the end of the year. Meanwhile, 54% of them think that hyperbitcoinization will happen by 2050.

Crypto Experts Share Bitcoin Price Prediction
Finder, a major product comparison website, has conducted a study to find out the future outlook of bitcoin as its popularity grows. “As awareness of cryptocurrencies continues to spread, all eyes are on bitcoin’s price. So we asked our panel of 42 cryptocurrency experts what’s in store for the coin,” the company detailed last week.

The panelists include crypto asset managers, executives of crypto exchanges and other service providers, crypto analysts, professors, and lecturers at universities. Among various topics discussed was what the price of bitcoin will be at the end of the year and a few years from now. Finder detailed:

While there may be some medium term price depreciation, the panel predicts that by December 2025, the price of BTC will go up to $318,417.

Furthermore, the “Panelists predict that by December 2030, the price of bitcoin will go up to a whopping $4,287,591 per BTC. However, the average is skewed by outliers – when we look at the median price prediction, the 2030 price forecast comes down to $470,000,” Finder wrote.

As for what the price of bitcoin will be at the end of the year, the majority of panelists (61%) said bitcoin is currently undervalued and on average the panel expected the price of the cryptocurrency at the end of 2021 to reach $66,284 per coin.

Morpher CEO Martin Fröhler was the most bullish about the price of bitcoin on the panel. With a year-end prediction of $160,000 per BTC, he opined:

Adoption by corporations and institutional investors paired with a loose monetary policy and high asset inflation will propel bitcoin to 6 figures before the end of this year. The next halving cycle will see increased adoption of bitcoin as a legal tender by developing countries, and until 2030, bitcoin will have replaced gold as a global reserve asset.

Wave Financial senior trader Justin Chuh gave a lower-than-average price prediction of $56,000 for the year end. Nonetheless, he expressed confidence in bitcoin as the “tried-and-true safe haven” of digital assets. The trader sees the price of bitcoin on an upward trend, predicting that BTC will end 2025 at $210,000 and 2030 at $400,000, with halving events and inflation pushing the price upward. He said:

Halving events and inflation along the way to 2025 and 2030 will likely trigger the larger upside moves. Prices are likely to be continuously driven by supply and demand, less availability for a wider group of users.

However, not everyone on the panel was as bullish. University of Canberra’s senior lecturer, John Hawkins, was among the most bearish on the panel. His year-end prediction was $20,000 per bitcoin. The lecturer also believes that countries adopting bitcoin will actually have a negative impact on its price.