2019’s Token Sales Have Produced a Handful of Winners

2019’s Token Sales Have Produced a Handful of Winners 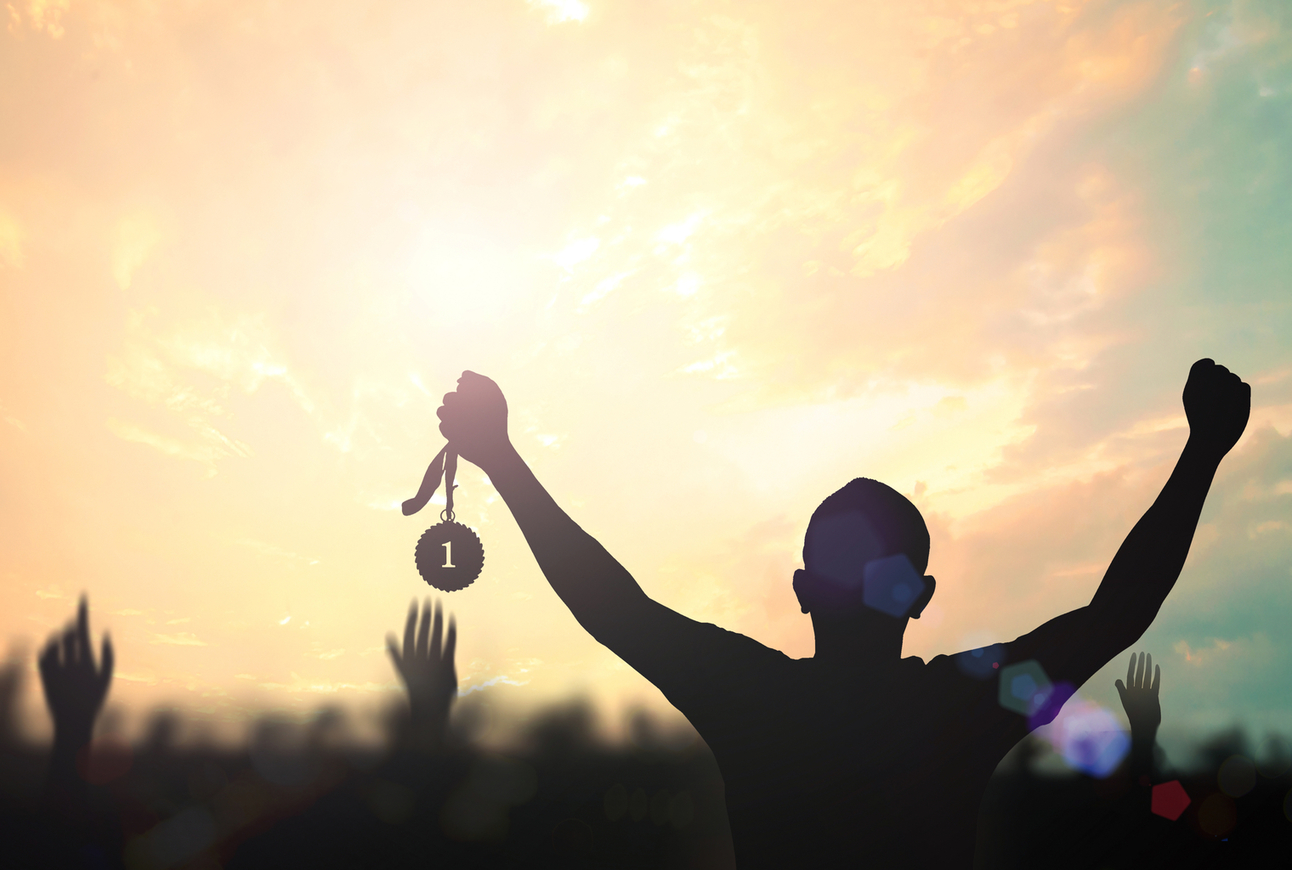 In crypto, timing is everything, and for traders smart enough to sell at close to the all-time high (ATH), considerable profits are still possible. The trouble is, the ATH only becomes evident after the fact. Most of the ICOs and IEOs of 2019 can hardly be considered moonshots, but there have still been a few good performers that have at least skimmed the upper atmosphere, if not broken through the stratosphere.

In April, when news.Bitcoin.com examined the first wave of IEOs in Moon Landing or Misfire? we reported that Kamari (KAM), which was issued on ZBG Launchpad, had an ROI of 7X in USD terms, making it the best performing token at that time. Today Kamari is still the best performer of that initial group with an ROI of 4.7X, down from an all-time high of 12X. Meanwhile Bittorrent (BTT), one of the most publicized and highly anticipated tokens of the year, is also still performing well at an ROI of 3.6X, down from an ATH of 15.35X. Of the rest, only Lichang (LC) is showing a positive returns of 4.27X while also boasting the highest ATH of 16.45X.

The market has not been kind to hodlers however, as seven out of the 10 best performing tokens of Q1 are now showing negative returns for anyone still holding coins from launch date. Of these, the worst performer has been Global Trading System (GTS) which launched on ZBG launchpad and has fallen from 5.3X returns in April to 0.02X today. That means for every $100 you put into the startup on launch you’d now only have $2.