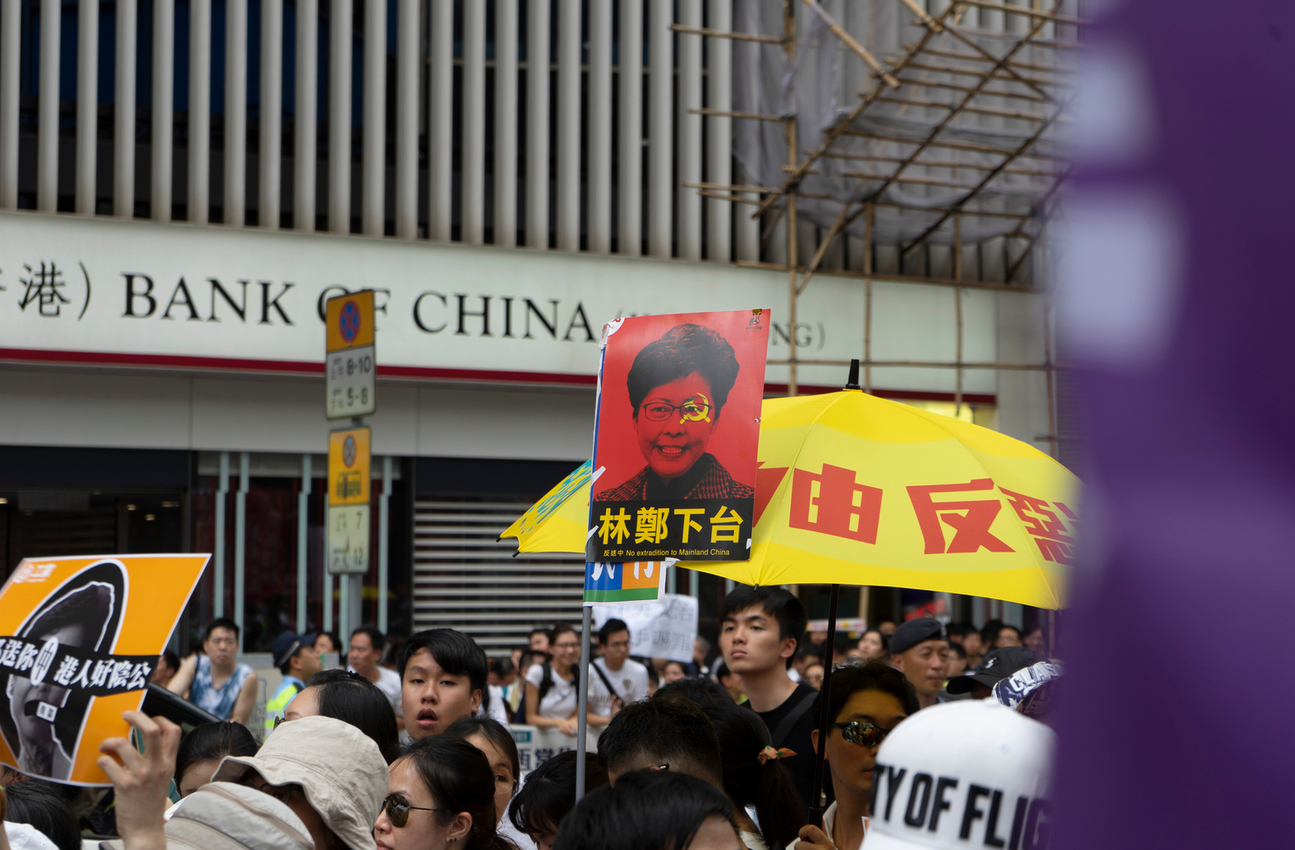 The ERO imposed as of October 4 is not viewed as martial law by the Hong Kong government, but chief executive Carrie Lam’s declaration that the city is “not in a state of emergency” seems outlandish given the circumstances. The Hong Kong Free Press asserts:

The ERO is a colonial-era law that gives the chief executive unlimited power in the event of an “emergency or public danger.” The ERO, introduced in 1922, has not been used since the 1967 leftist riots.

Ben Song, an activist from Dallas, Texas, attending protests in the city, told news.Bitcoin.com via text message that “The ERO invoked recently to create the Anti-Mask Ban was a major turning point. The system has been eliminated and people are responding en masse.”

Though the extradition bill that had originally sparked protests was announced as withdrawn on September 4, important core demands of protestors were still not met. For example, greater independent investigation of police was one of the five core demands, which Lam struck down, affirming that the current Independent Police Complaints Council (IPCC) was sufficient. Activist Joshua Wong summarized protestor’s frustrations with the incomplete address of grievances in a tweet claiming that “Carrie Lam’s repeated failure in understanding the situation has made this announcement completely out of touch.”