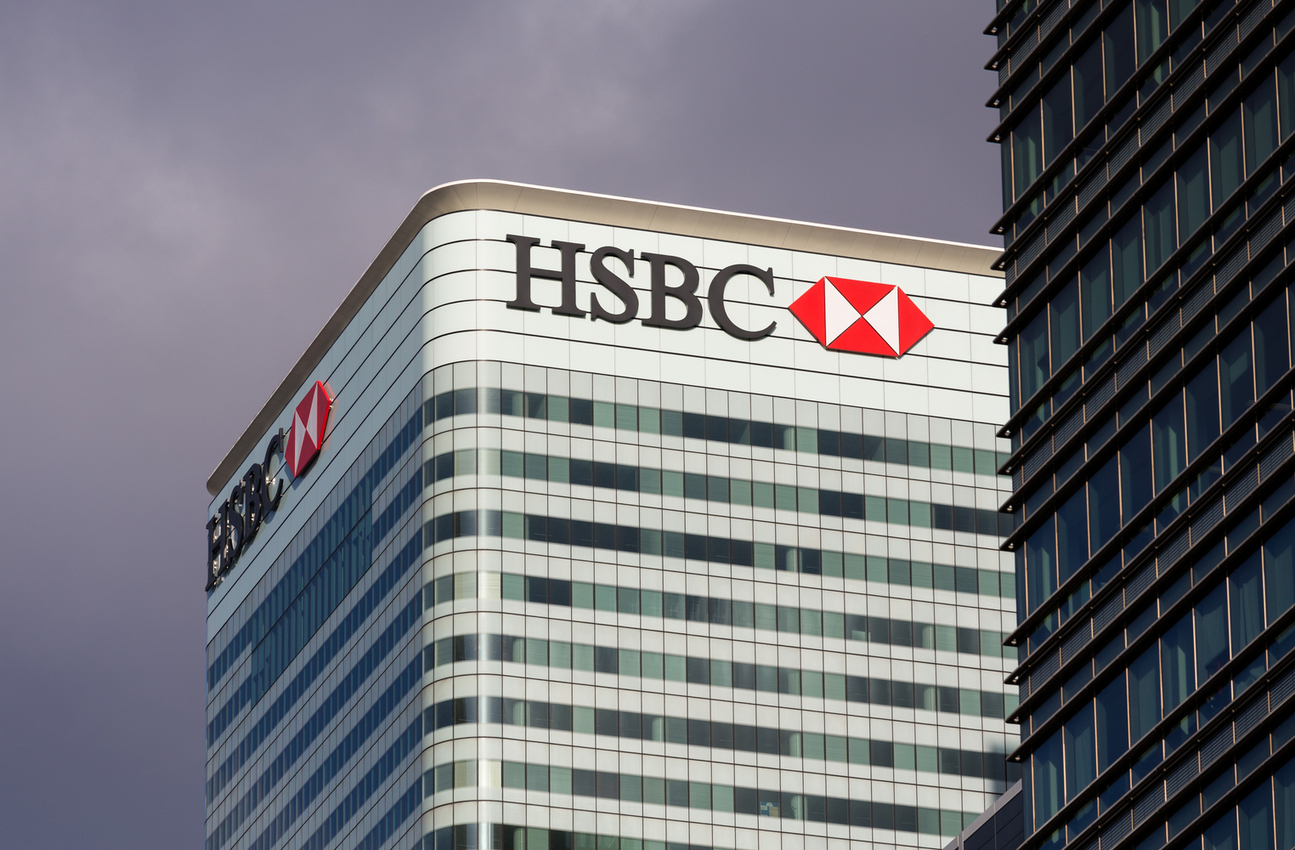 London-headquartered multinational investment bank HSBC is planning to let go of up to 10,000 of its employees as a new cost-cutting measure, British media reported on Monday. The latest round of downsizing will target mostly high-paid roles and will be mainly focused on shrinking the bank’s operations in Europe.

This news comes just a few weeks after the investment bank announced the previous firing of up to 4,700 employees, about 2% of its global workforce. Those cuts were said to be focused on management roles and were in response to a bleak global outlook. They also coincided with the sudden and unexplained exit of HSBC’s former CEO.
“We’ve known for years that we need to do something about our cost base, the largest component of which is people – now we are finally grasping the nettle,” an unnamed HSBC insider told the Financial Times. “There’s some very hard modelling going on. We are asking why we have so many people in Europe when we’ve got double-digit returns in parts of Asia.”