New Study: 64% of People Trust a Robot More Than Their Manager

New Study: 64% of People Trust a Robot More Than Their Manager 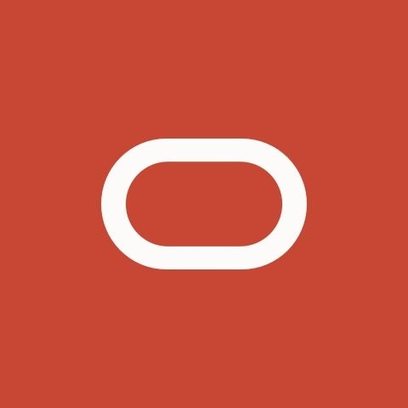 The increasing adoption of AI at work is having a significant impact on the way employees interact with their managers. As a result, the traditional role of HR teams and the manager is shifting.

Sourced through Scoop.it from: www.oracle.com