Mark Ritson: Marketing in the time of coronavirus

Mark Ritson: Marketing in the time of coronavirus 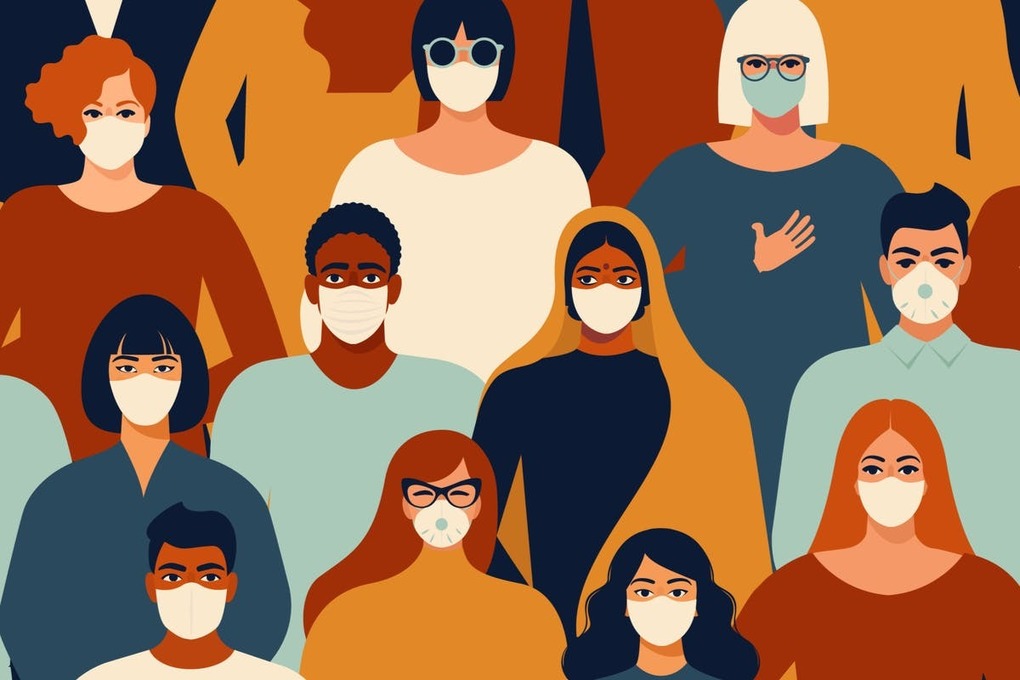 A big shout out to LVMH, which has already turned around its manufacturing lines at brands like Guerlain, Parfums Christian Dior and Givenchy to mass manufacture hand sanitisers for French hospitals. It’s a little gesture but the kind of thing that gets remembered many years later.

Marks & Spencer spent most of World War II manufacturing ration clothing for the British public. No one remembers that these days, but during the heyday of M&S in the 60s and 70s it was a commonly known and widely admired fact. They were with us when the shit hit the fan, and we were with them afterwards because of it.

It’s a similar story when it comes to employees – suddenly the acid test for any company is coronavirus-coloured. Your HR director might have spent the last decade polluting the stages of every major capital city with a bullshit presentation about their ’employer value proposition’ featuring the classic hits: respect, integrity and – who can forget? – commitment. Well, here comes the perfect chance to get off the stage and show your people that you mean it.

Kudos, therefore, to the likes of Levi’s, Lush and Apple, which have moved quickly to reassure their employees that they will be paid despite global store closures. And a massive go-fuck-yourself to Sir Richard Branson for asking his 8,500 employees at Virgin Atlantic to take eight weeks’ unpaid leave.

While it’s an incredibly tough time for all the airlines, the actions of Virgin Atlantic illustrate all too clearly what happens when things switch from Powerpoint to the present. Branson is famous for talking and writing about his focus on employees. “Clients,” he once mused, “do not come first. Employees come first. If you take care of your employees, they will take care of the clients.”

We now know that is total cock. Employees come last, not first, at Virgin.

The paradox of branding is that if Ryanair had tried a similar thing we would have hardly raised an eyebrow.  But after two decades of marketing we expect Branson and the brand of Virgin to be better than this.

It would cost Sir Richard – net worth around £3bn – about 1% of that fortune to ensure his employees receive a £500-a-week payment to support them and their families during the eight-week hiatus. Obviously, that was too much to ask. But Virgin, which includes purpose-wank behaviours like ‘supportive’, ‘respectful’ and ‘proud’ in its corporate brand values, should have taken one look at its positioning and known exactly how to behave.

As the coronavirus crisis deepens – and we should remember this is only the very start – we will see more examples of brands that remembered their values in the face of gigantic pressure; and of those that pressed the exit button and left customers, employees and the broader public to their own devices. Customers, as my M&S example demonstrates, have long memories.

Sourced through Scoop.it from: www.marketingweek.com