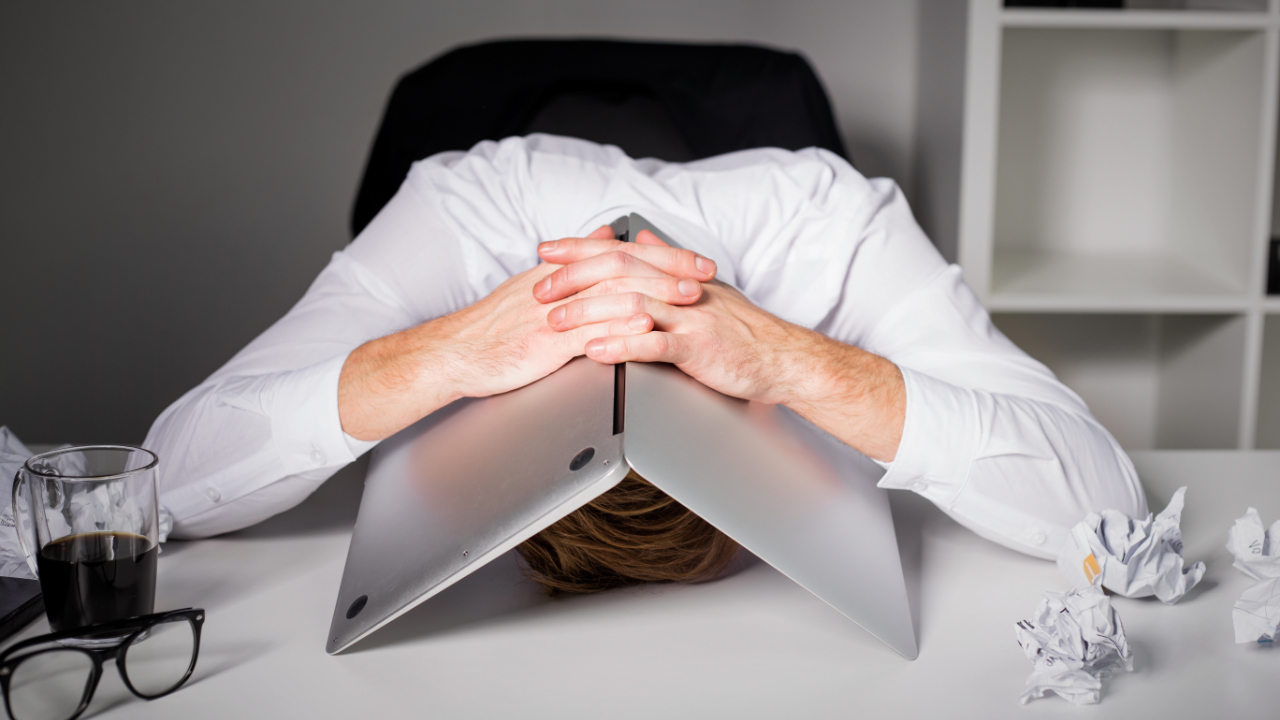 Stefan Thomas, a German-born programmer living in San Francisco, has been unable to access his 7,002 bitcoins, which is worth almost $240 million at the current price, the New York Times reported Tuesday.

He stored the private key for his bitcoins on a small, encrypted hard drive known as an Ironkey, and wrote the password to the device down on paper. However, he said he lost the piece of paper where he wrote down the password years ago. The device gives users 10 guesses before it seizes up and encrypts its contents forever. He has used up eight of the 10 allotments without success. He was quoted as saying:

I would just lay in bed and think about it. Then I would go to the computer with some new strategy, and it wouldn’t work, and I would be desperate again.

Thomas explained that he was attracted to bitcoin partly because it was outside the control of a country or company. He was given the 7,002 bitcoins in 2011 while living in Switzerland by an early bitcoiner for making the famous animated video entitled “What is Bitcoin?”

Being unable to access his bitcoins while its value soared, fall, and soared again has made Thomas rethink the idea of being his own bank and holding onto his own money, the publication conveyed. “This whole idea of being your own bank — let me put it this way, ‘Do you make your own shoes?’ The reason we have banks is that we don’t want to deal with all those things that banks do,” he opined.