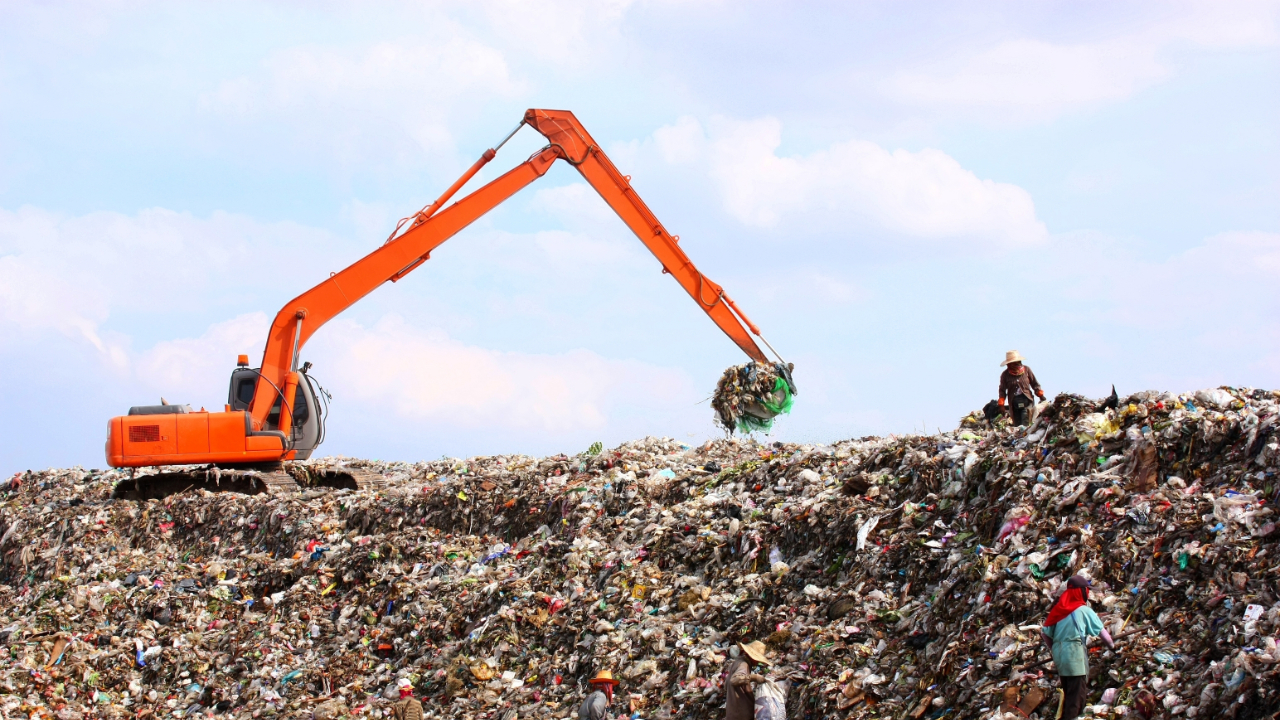 James Howells, an IT engineer, mistakenly threw away the hard drive of an old computer containing 7,500 bitcoins. The coins, worth almost $300 million at the current price, is now in a landfill site in Newport, South Wales.

The 35-year-old explained that he threw out the hard drive that contained his bitcoin private keys in summer 2013 when he was clearing out his desk. After he realized his mistake, he asked the council for permission to search the city’s landfill site but his requests have been denied so far. He admitted:

I had two identical hard drives and I threw out the wrong one.

The Newport resident is now offering his city council 25% of the bitcoin stored in the hard drive, worth about $72 million at the current price, in the form of a Covid Relief Fund for the city’s residents. “I’ve got backing from a hedge fund who are willing to put up the funds for the project. We are happy to put money in an escrow account,” he noted.

“If I could access the landfill records, I could identify the week that I threw the hard drive away,” he shared his plans. “I could identify the serial number of the bin that it was in, and then I could identify where the grid reference is located. We only want to search in one specific area. We want to employ an inflatable structure to create an air-tight seal around that area to stop landfill gases escaping.”