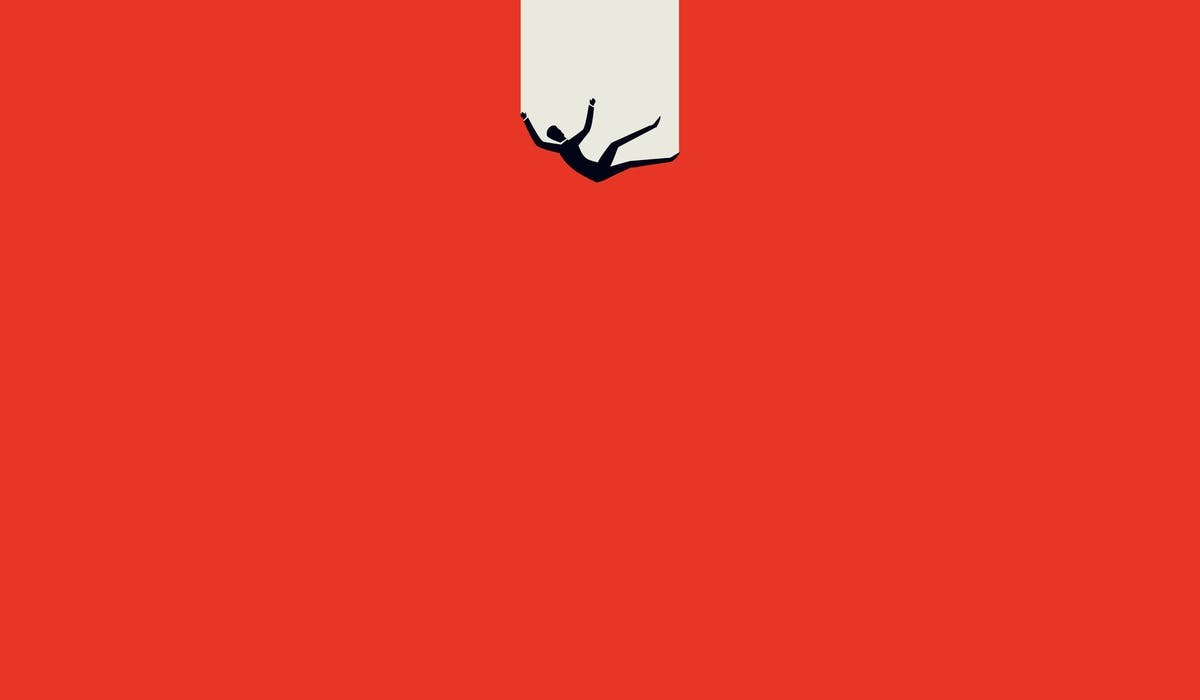 As inflation reaches a 40-year high, driven by soaring food and energy bills, consumer confidence plunges.
The latest GfK Consumer Confidence Barometer recorded a headline score of -40 in May, the worst since records began in 1974, and a 2% fall on last month.

This means consumer confidence is lower now than during the “darkest days” of the global banking crisis. The lowest score previously was -39, which was recorded in July 2008.

“We’ve just recorded the lowest level of consumer confidence ever, but the most depressing aspect is that there’s no sense the bad news will stop here,” Joe Staton, GfK’s client strategy director tells Marketing Week.

“It will get worse because we are only just entering the UK’s cost of living crisis and the consumer mood won’t turn a corner until inflation has come under control and starts dropping. Unfortunately, we are in for the long haul.”

Inflation hit 9% on Wednesday (18 May), the highest level in 40 years, fuelled by rising food and transport costs.

The only score to see an increase was consumers’ outlook for their personal financial situation over the next year, which increased by 1% in May but still remains in negative territory at -25. This is vastly different from May 2021 when the figure stood at 10.

Meanwhile, the major purchase index, which measures people’s propensity to buy big-ticket items, has dropped by 3% to -35.

“Shoppers will be forced to change their spending priorities as incomes continue to fall in real terms according to the latest figures. The clear downward trend in our major purchase index underlines that. In July 2021, our major purchase measure was at 2 and since then November 2021 was the only month it improved, so now we are at -35,” adds Staton.

“So the story for brands everywhere going forward is about adapting, being flexible, being creative. Selling the same product or service in the same way might not be the best solution. Instead, now is the time to reinforce your value and brand values in the minds of current and future consumers.”