Inside an All-White Town’s Divisive Experiment With Cryptocurrency

Inside an All-White Town’s Divisive Experiment With Cryptocurrency 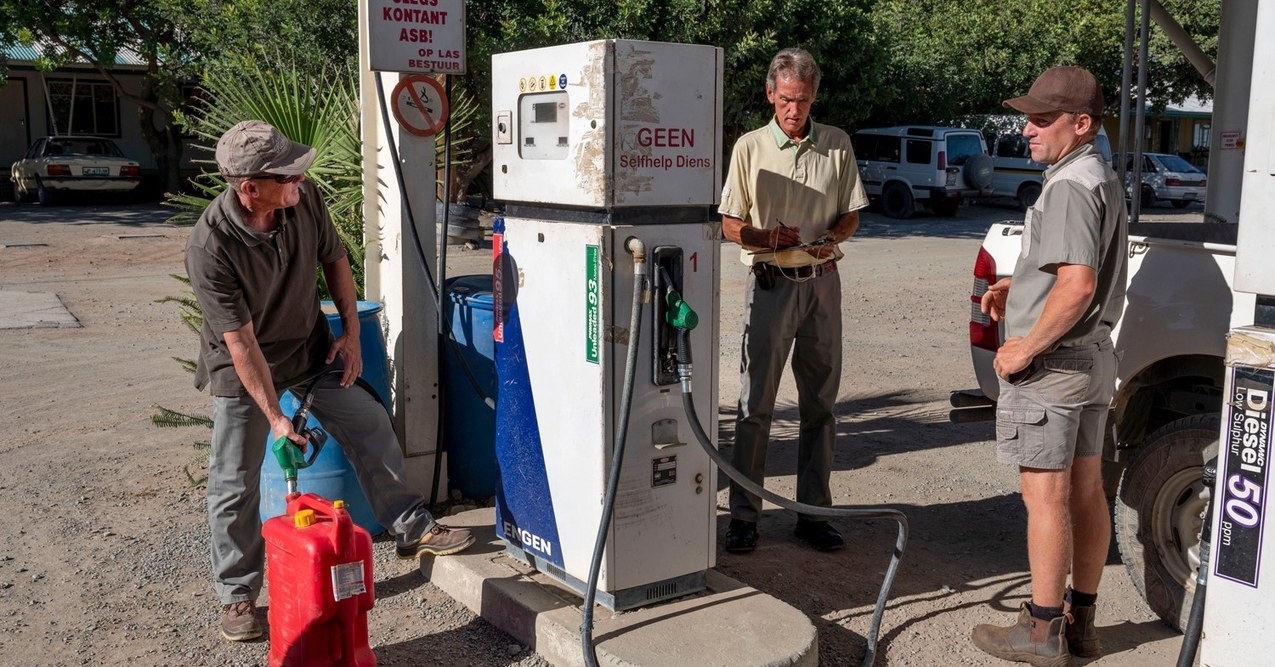 So far, the first business outside Orania that has agreed to accept the cryptocurrency is the owner of a restaurant and beard-oil shop in Pretoria called Buffelsfontein. Located in a neighborhood called Menlo Park, the shop advertises itself as suitable to the kind of man who would drink beer out of a honey badger’s scrotum. The burly, bearded manager had told me he couldn’t imagine moving to Orania, so accepting e-Ora, and ora before it, was the best he could do. But maybe he’d buy a vacation home there someday.

The town leader, Carel Boshoff—who happens to be the grandson of Betsie and Hendrik Verwoerd—sees the e-Ora as crucial to building a virtual community of Afrikaners. I meet him and his son, Willem, at a family resort on the banks of the Orange River. It’s a Sunday, and they’re both dressed for church.

Boshoff’s vision goes something like this: In Orania, the e-Ora will be a cheaper, easier-to-use replacement for the ora. Elsewhere, sympathetic Afrikaners will take it up as an “act of patriotism.” They will trade among themselves using the e-Ora, and perhaps start investing in Orania, allowing the town to pave more roads and build more houses and craft breweries. As more Afrikaners feel marginalized and eventually give up on South Africa, they will find a budding city waiting for them in the Karoo.