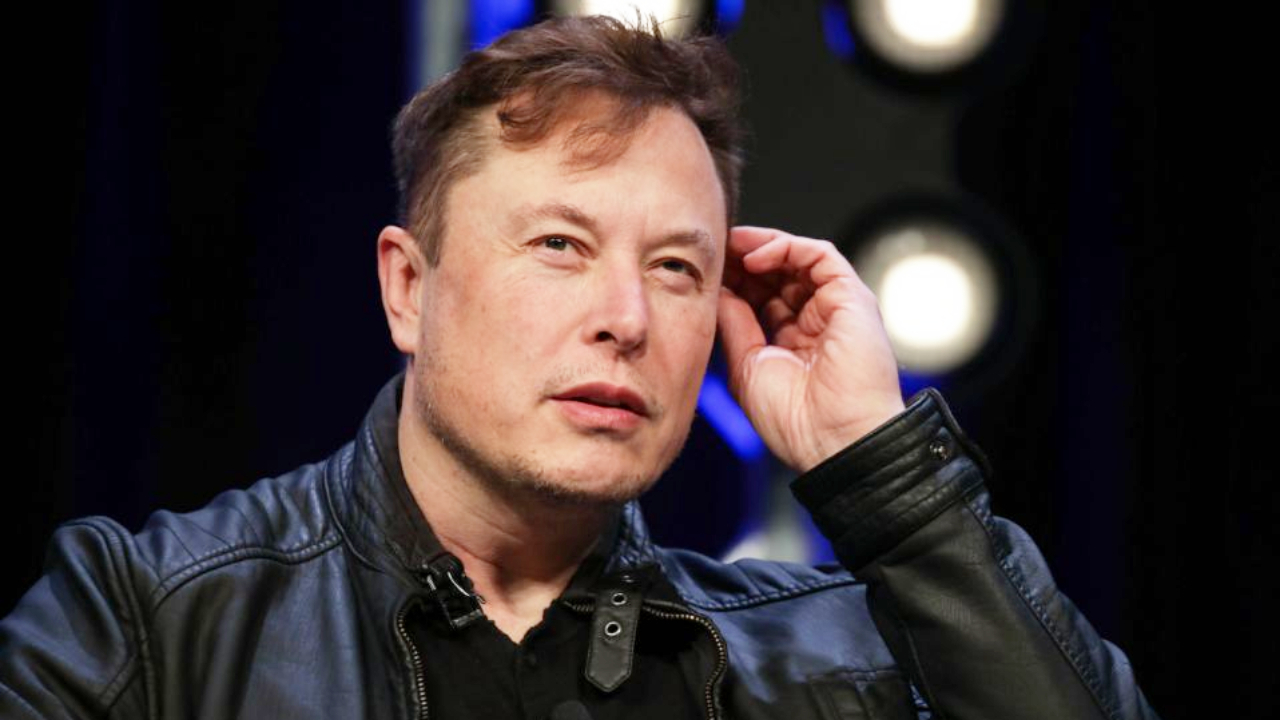 When fiat currency has negative real interest, only a fool wouldn’t look elsewhere. Bitcoin is almost as BS as fiat money. The key word is ‘almost.’”

Gold bug Peter Schiff, who recently bashed Musk and Tesla for buying bitcoin, tweeted Friday: “According to Elon Musk ‘Bitcoin is almost as BS as fiat money.’ So Musk regards both bitcoin and fiat as BS.”

He further wrote: “I agree, I just think bitcoin, which is digital fiat, is even more BS than the paper fiat issued by central banks. Gold is not BS. It’s real money and better than both.”

An email saying you have gold is not the same as having gold. You might as well have crypto. Money is just data that allows us to avoid the inconvenience of barter. That data, like all data, is subject to latency & error.

The Tesla CEO continued, “The system will evolve to that which minimizes both.” He additionally noted, “That said, BTC & ETH do seem high.”