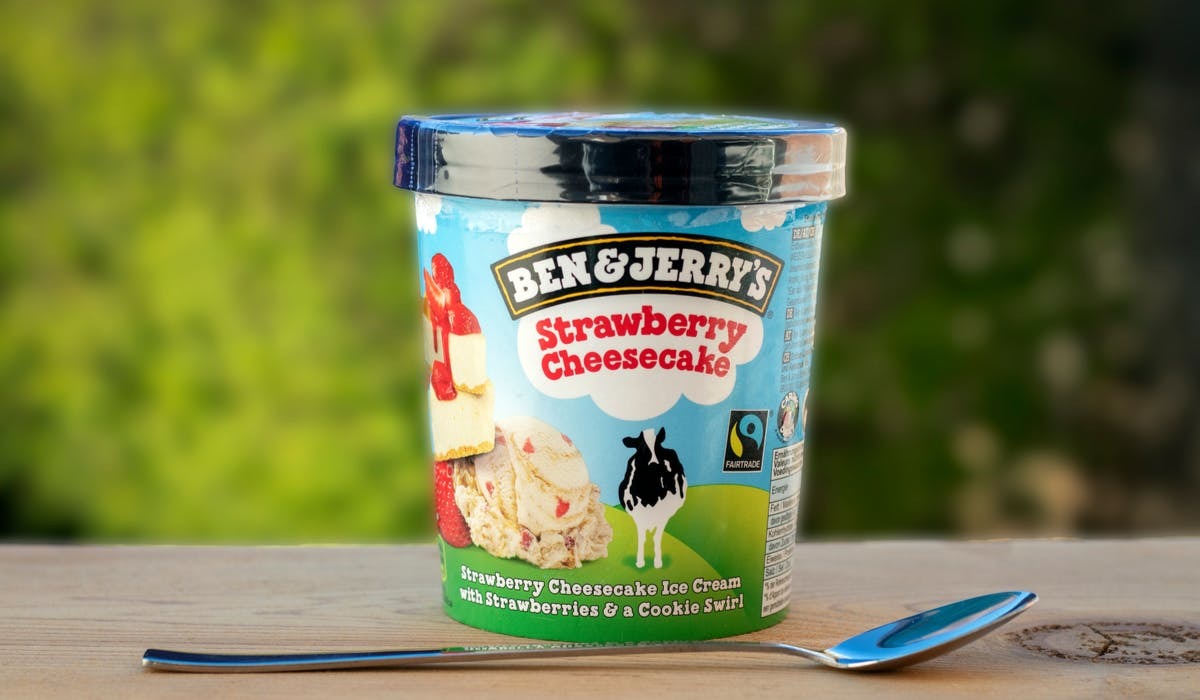 “Unilever seems to be labouring under the weight of a management which is obsessed with publicly displaying sustainability credentials at the expense of focusing on the fundamentals of the business,” he wrote.

“The most obvious manifestation of this is the public spat it has become embroiled in over the refusal to supply Ben & Jerry’s ice cream in the West Bank. However, we think there are far more ludicrous examples which illustrate the problem.

“A company which feels it has to define the purpose of Hellmann’s mayonnaise has in our view clearly lost the plot. The Hellmann’s brand has existed since 1913, so we would guess that by now consumers have figured out its purpose (spoiler alert — salads and sandwiches).”

However, Smith concluded that the fund would continue to hold its shares in the business because it believes its “strong brands” and distribution will “triumph in the end”. Fundsmith is reported to be Unilever’s ninth biggest shareholder, having held a 0.8% stake in the business since 2011.