Citigroup: Bitcoin Is at a Tipping Point, Could Become Preferred Currency for International Trade – Featured

Citigroup: Bitcoin Is at a Tipping Point, Could Become Preferred Currency for International Trade – Featured 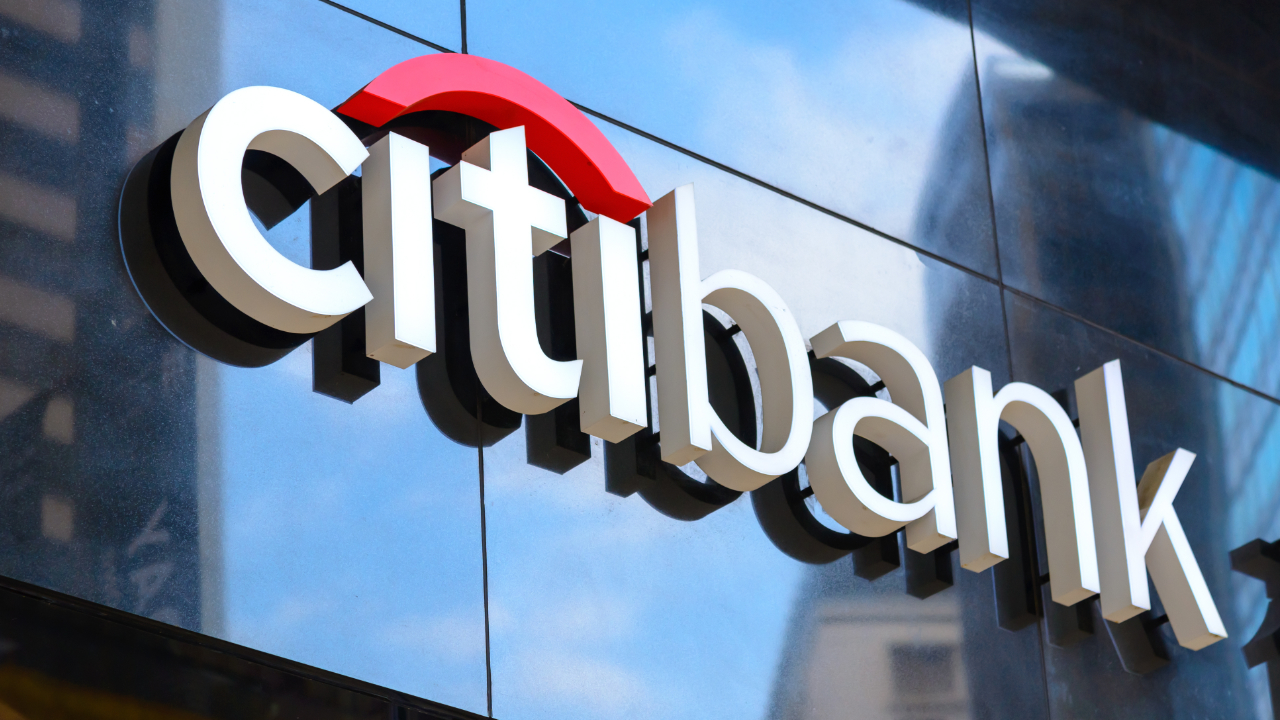 The Citi GPS report explains that “the biggest change with bitcoin is the shift from it being primarily a retail-focused endeavor to something that looks attractive for institutional investors.” The firm attributes the change to “Specific enhancements to exchanges, trading, data, and custody services” that are “increasing and being revamped to accommodate the requirements of institutional investors.”

These attributes combined with bitcoin’s global reach and neutrality could spur it to become the currency of choice for international trade.

The report also explains that bitcoin has seen three different stages of focus so far: technological oddity, censorship-resistant money, and digital gold. It further predicts that we will soon see a fourth stage of focus as bitcoin transitions to becoming an international trade currency. “This would take advantage of bitcoin’s decentralized and borderless design, its lack of foreign exchange exposure, its speed and cost advantage in moving money, the security of its payments, and its traceability,” the Citi report describes.

While pointing out a number of remarkable developments in bitcoin over the past seven years, the report outlines a few obstacles in the cryptocurrency’s way to becoming a globally-used “trade currency.” Among them are marketplace security — including tether’s role to bitcoin — the environmental impact of mining, and institutional concerns, such as capital lock-up, insurance, and custody limitations. The report adds:

There are a host of risks and obstacles that stand in the way of bitcoin progress. But weighing these potential hurdles against the opportunities leads to the conclusion that bitcoin is at a tipping point and we could be at the start of massive transformation of cryptocurrency into the mainstream.

“Bitcoin’s future is thus still uncertain,” the report additionally asserts, reiterating that “developments in the near term are likely to prove decisive as the currency balances at the tipping point of mainstream acceptance or a speculative implosion.”