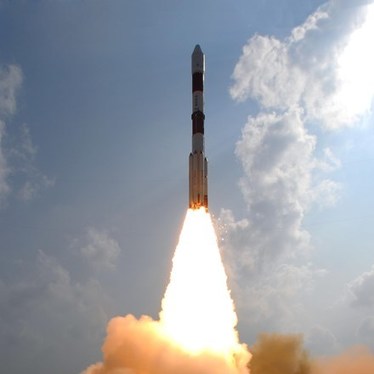 The sky’s no limit. In federal filings uncovered yesterday, the e-commerce giant laid out plans to deploy 3,236 low-orbit satellites that would provide data coverage over an area holding 95 percent of the world’s population. No timeline was given for Project Kuiper, but by 2021, Jeff Bezos’ Blue Origin space venture is set to launch an orbital-class rocket.

Is there a broadband space race? Amazon will vie with Elon Musk’s Starlink network, which last year launched the first two test satellites of a potential network of 12,000 that would provide speedy space-based internet access.

Sourced through Scoop.it from: www.ozy.com